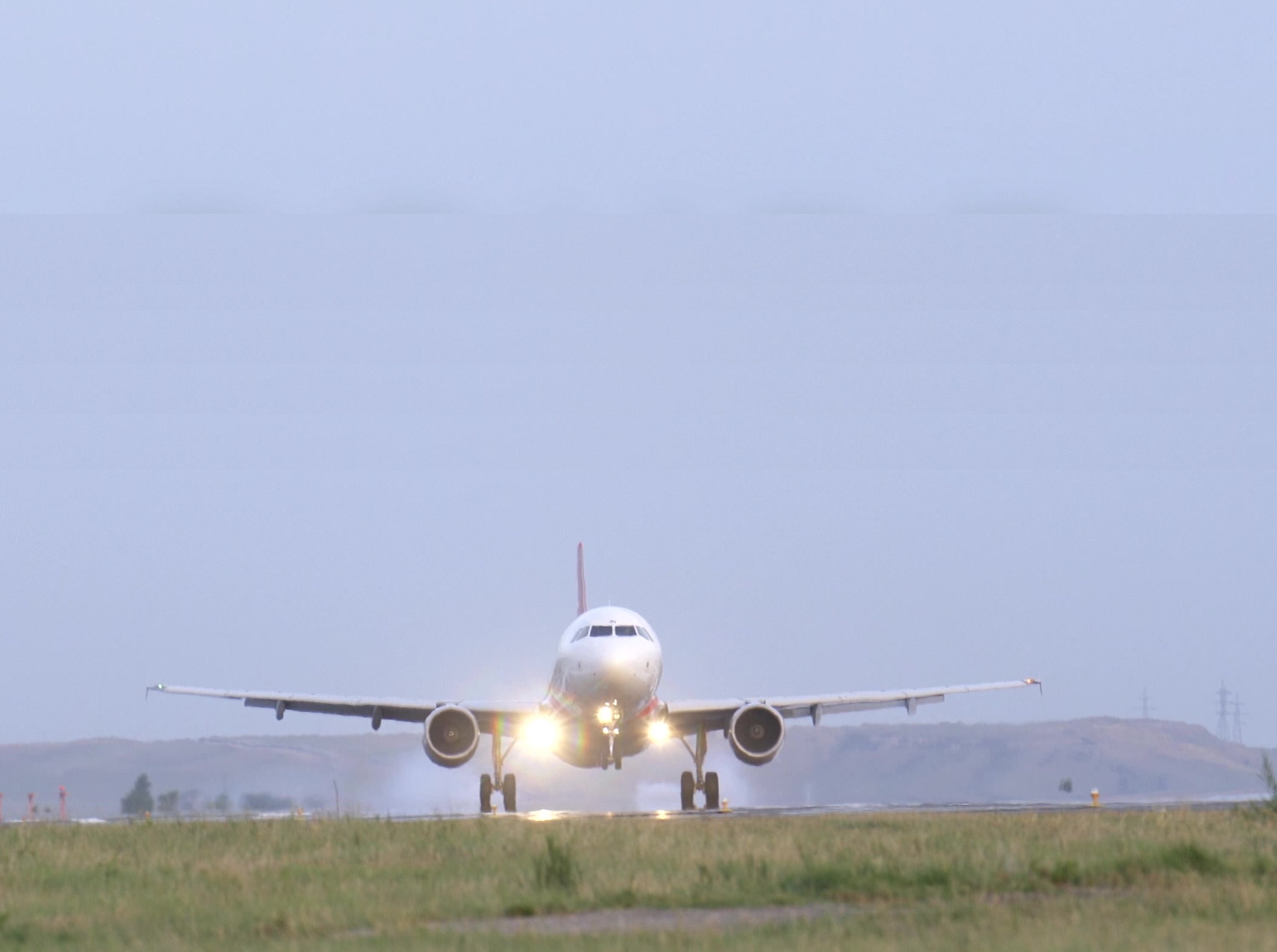 Mestia’s Queen Tamar Airport officially opened in 2011 with the capacity of 50-70 passengers/hour. In 2016, one more domestic airport was constructed in Ambrolauri.

You don't have permission to register